All these are important Web Services term but how they work and what applications/businesses use these for communication creates the fine line between its advantages, disadvantages and usage.

Understand the overview and the differences between SOAP, REST, ODATA and HTTP protocols.

SOAP – works on XML only

- Slightly difficult to read and parse due to complex XML format, slightly slower than REST - Easier to build

- WS-security can be used extensively

- JAX-WS is the java API for SOAP. SOAP APIs are convenient with JavaScript but don't support for greater implementation.

- SOAP use service interface to expose the business logic.

- Used mainly to interact with a data source, for example retrieving data for all the products > 10Easier to parse so comparably faster than SOAP

- Complex to build compared to REST

- It is more dynamic, no need to create and update Universal Description, Discovery & Integration (UDDI).

- REST is as standardized as the parts you are using. Security & authentication in HTTP are standardized, so that's what you use when doing REST over HTTP.

- REST is an architectural style and designed for web and network-based software architectures.

- JAX-RS is the java API for REST. REST APIs are convenient with JavaScript & can be implemented easily as well.

ODATA is derivative of REST or built on top of it.

- Based on Atom format

- Based on two main components

- It is approved from International Organization for Standardization (ISO) & International Electrotechnical Commission (IEC) for release.

HTTP - HTTP is the native transport layer protocol that can carry plain, soap, json or ODATA messages. For simplicity, we can assume it to be the Father of transport protocols with Children like SOAP, REST and ODATA

SOAP API - It is built upon the XML specification & works with the HTTP protocol. That is why it is perfect for usage across the web applications. However, lately companies have started looking at REST/Odata services due to its light wait, extensibility, navigational properties at resource level. SOAP has been there for a while and can be assumed as the eldest son of HTTP family.

REST API - While REST APIs were designed to take advantage of existing protocols & used over any protocol, when used for web APIs it typically takes advantage of HTTP. This means that developers have no need to install additional software when creating a REST API. REST is an architectural pattern that ODATA uses as well. Similarly, REST is a step between SOAP and ODATA and can be assumed as the middle child of the HTTP family.

OData - It has been adopted by a lot of companies including SAP, IBM, Salesforce, Tableau, Databoom, Progress, Red Hat and Dell. This is the newest member of the family for data exchange built on architectural pattern of REST. ODATA can be assumed as the youngest child of the HTTP family with newest and greatest capabilities but lacks in wide adoption. Recently, a lot of new APIs are being developed as ODATA only APIs to prepare for the future challenges of scalability and performance. 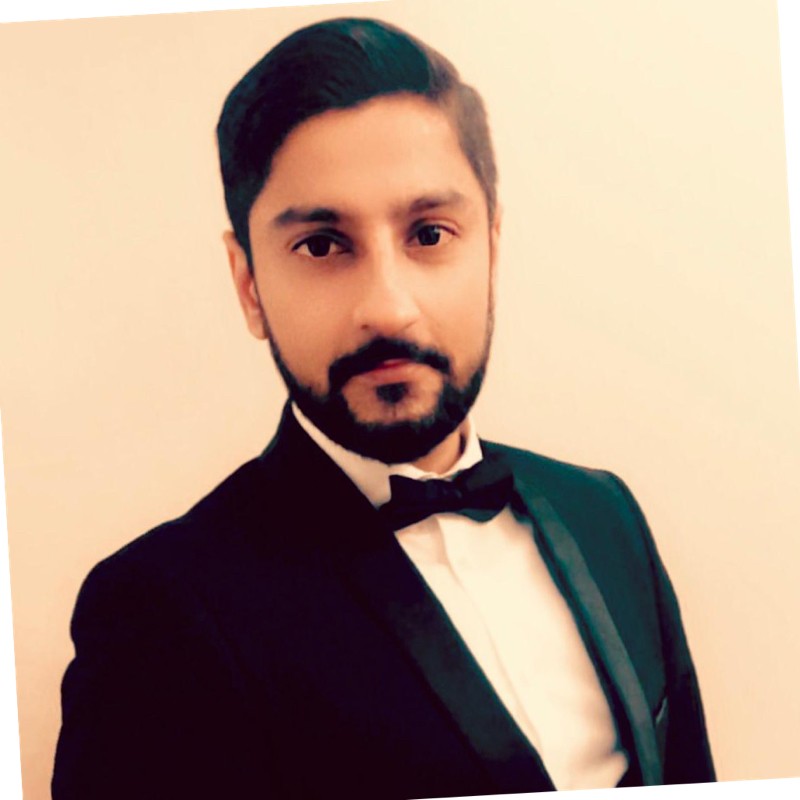 Jaspreet is an Executive Consultant with expertise in SAP, SaaS/Cloud Integrations, Cyber Security and Data Science. Jaspreet is hands-On Architect who does Pre-Sales, Solution Architecture, Development, Lead Delivery of Complex Integration programs, Manage disperse teams and Ensure successful Project Go-Live/Goals. He has made a lasting impact on global businesses IT projects including Aflac, Advanced Energy, Donnelley Financial Solutions(DFIN), Dell EMC and many more.

Do you want to
learn more about integration?

We are dedicated to make our knowledge accessible. You can either figure it out by yourself or you can let us give you a hand.

Let us take care of your integration.

We are SAP Certified and we can make your project happen. Explore our services and contact us. We will be happy to take on your project.